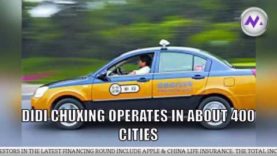 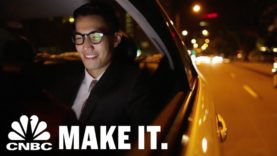 Competition Drives Jean Liu’s Didi Chuxing Ride Hailing Company | How I Made It | CNBC Make It. 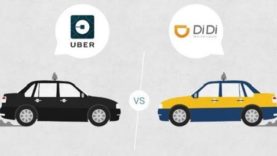 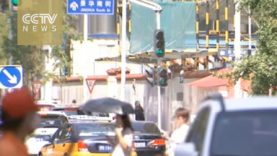 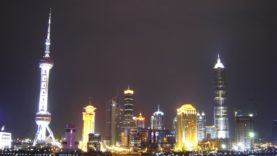 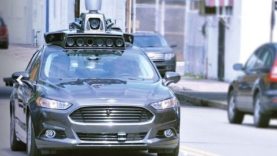 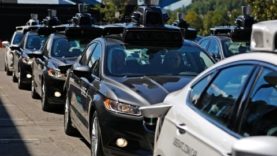 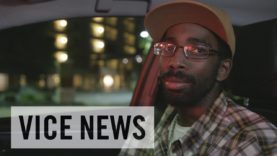 The Chinese taxi-hailing app Didi Chuxing has agreed a deal deal with Uber China, after months of rumours.

The result is the sum is that their combined value will be around 35 billion US dollars, and now means that Didi Chuxing has invested in every large ride-sharing company on earth.

According to Bloomberg, Didi will invest 1 billion US dollars into Uber, whilst Uber themselves will take a 20% stake in the merger.

It has been reported that by getting rid of its unit in the Chinese market, where it has lost an estimated 2 billion US dollars to date, Uber could now looking to list as a public company.

Meanwhile, this new deal comes not long after the Chinese government proposed new regulations that would make taxi hailing services legal in the country from November.
source 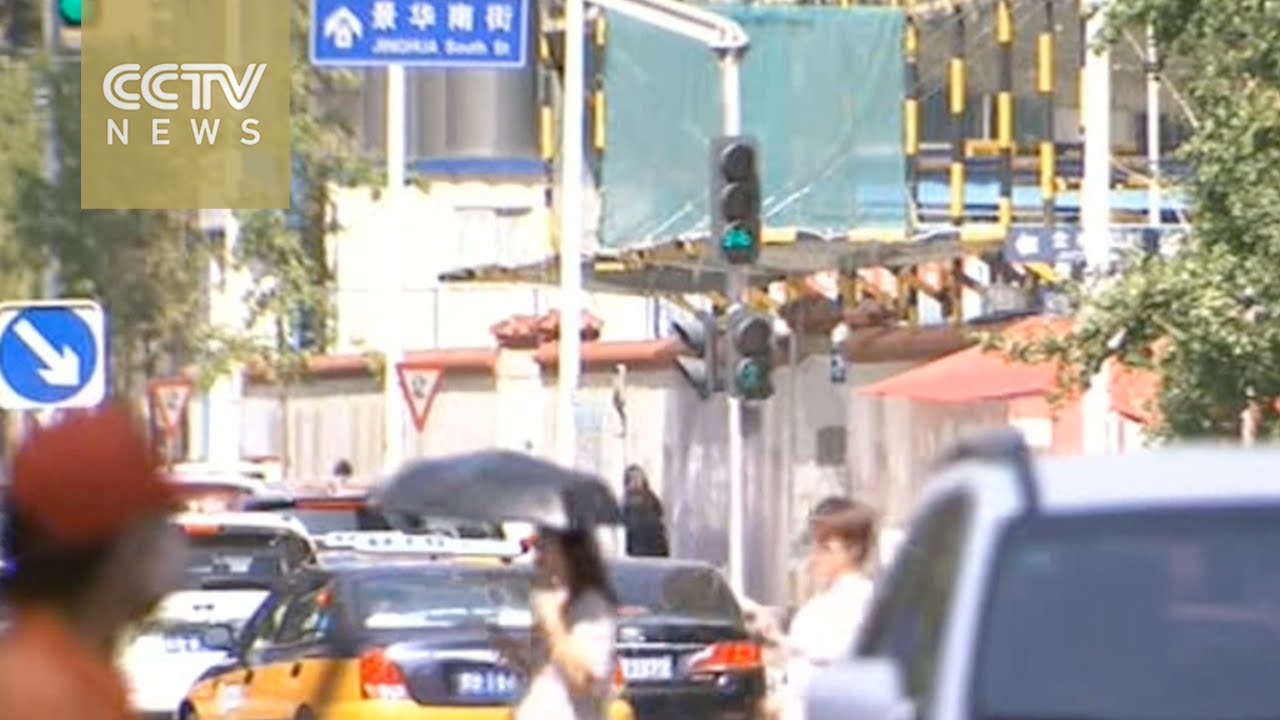 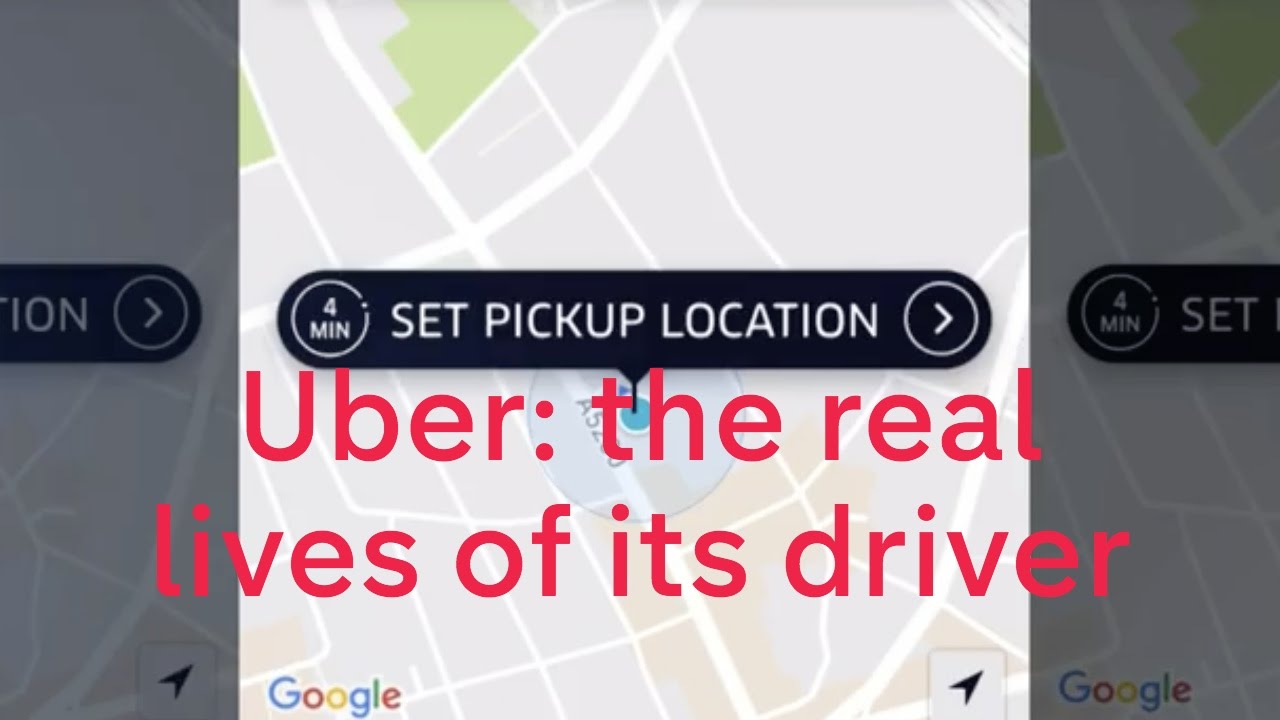 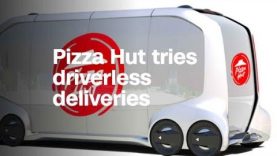 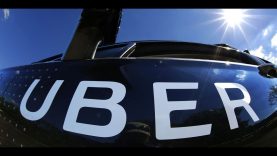 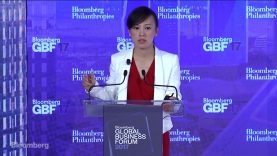 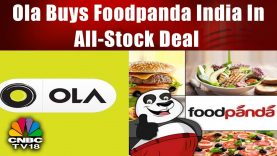 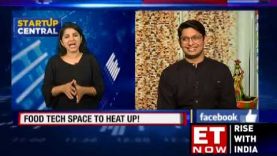 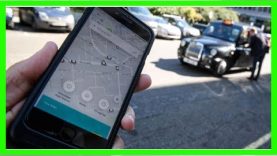 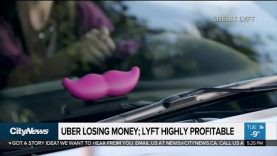 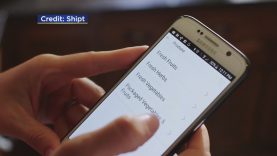 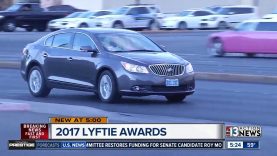 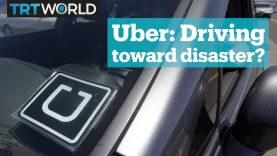 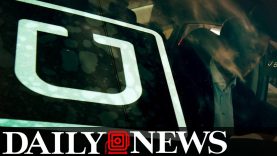 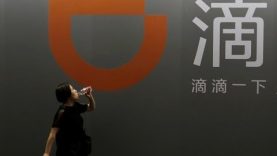 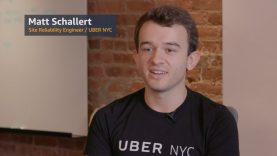 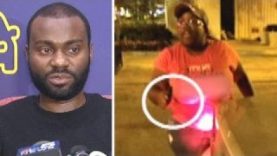 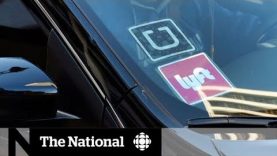 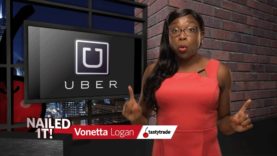 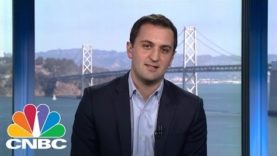 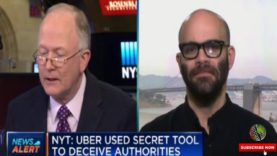 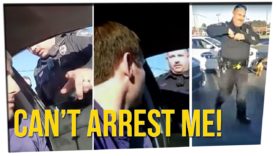 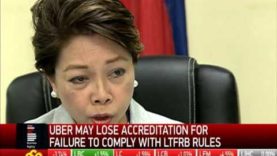